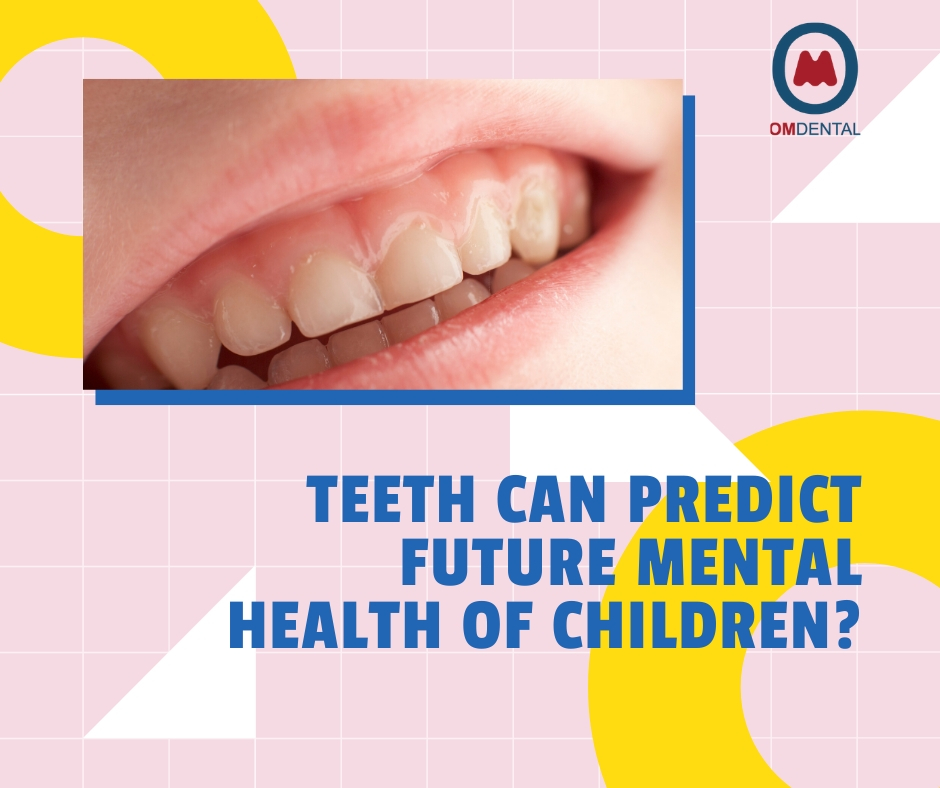 There are many mental health problems that children suffer from, most of which we cannot notice at their tender age. However, the study says that teeth provide a means to predict whether a child will have mental health concerns in the future. Credit to the dentist in New Britain, the ways in which teeth can serve as a means of prediction have been identified to help guardians, parents and pediatricians.

Regardless of whether the child looks okay, children must get to visit the dental clinic center where their teeth can be evaluated in a bid to establish whether they will have mental health problems in the future. The prediction by teeth evaluation involves:

Children having thin tooth enamel have been proven to experience difficulty when it comes to concentrating. The study has also revealed that they exhibit aggressive behavior. In the long run, upon growth, the children develop mental health problems that get more noticeable as they grow older. Bipolar and depression are also among the mental health concerns that the child is potent to suffer from when they have thin tooth enamel.

This result was obtained following a study conducted on the milk teeth of children aged six years. These teeth were collected after parents were asked to donate the teeth shed by their children. Upon scrutiny, it was concluded that that child that had thin enamel is more likely to develop mental health concerns, particularly deficiencies in attention. The teeth were taken through high-resolution imaging to establish the thickness of the enamel and the results were extrapolated towards the study of the children’s behavior.

The study has also shown that teeth featuring pointed shapes in the sense that they fail to meet the rectangular or square shapes are an indication of future mental health. Such teeth manifest strange shapes such as a triangle or any pointed appearance. The most probable mental health issues in this regard included conditions like schizophrenia.

As a means of protecting your child from future mental health problems, parents and guardians should seek expert advice from the family dentist New Britain. This will help so that an intervention is designed to prevent or correct the development of the child towards undesirable mental states.